The animals of BCP

Maximus is the dog of Bad Cat Portraits.  Max was rescued off the streets of Philly, my wife and I adopted him from ACCT Philly.  He has become a great addition to the family, a best friend for life! 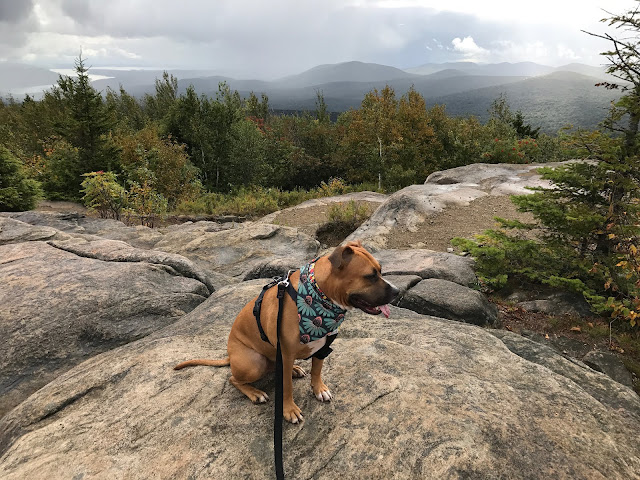 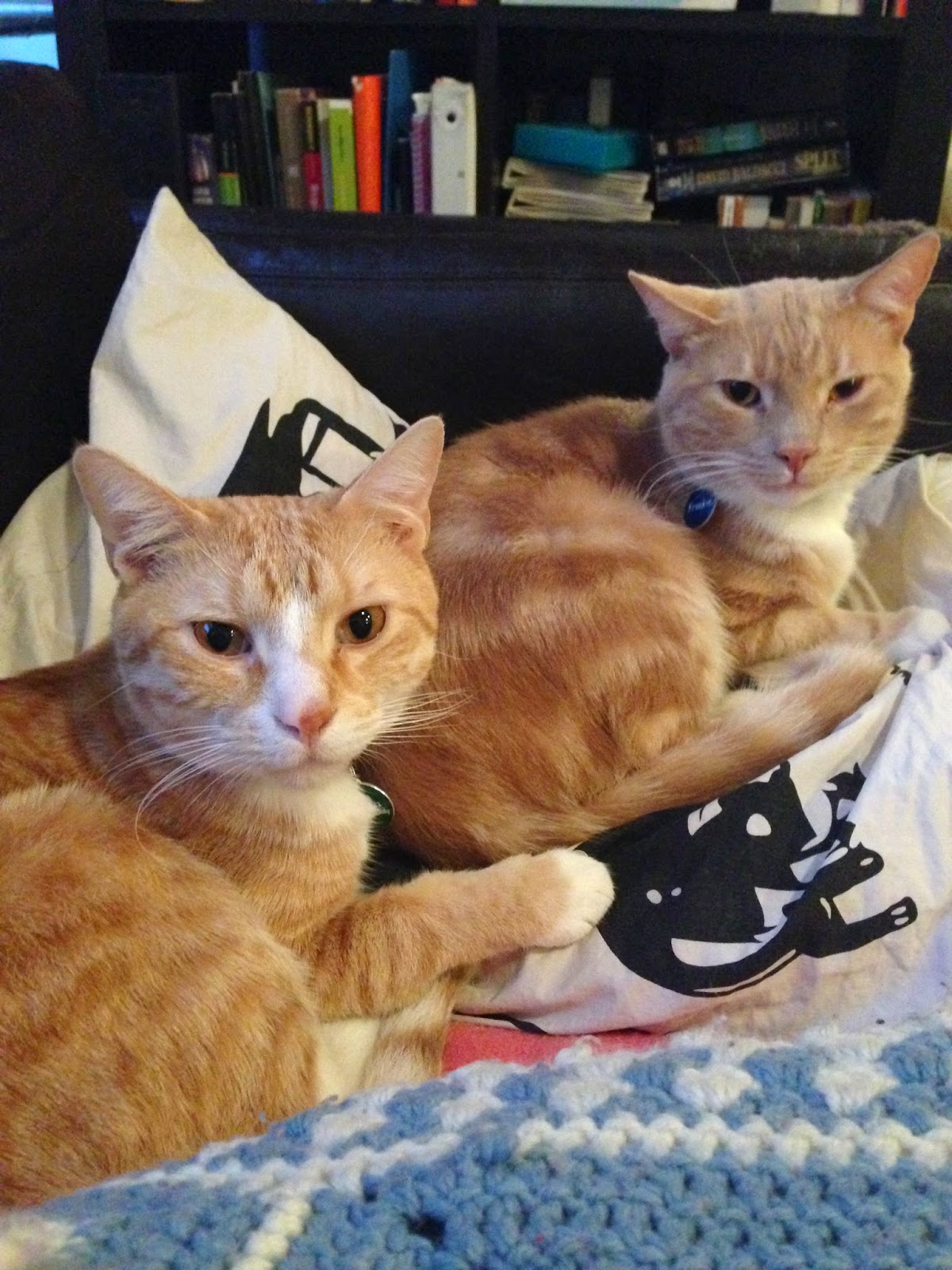 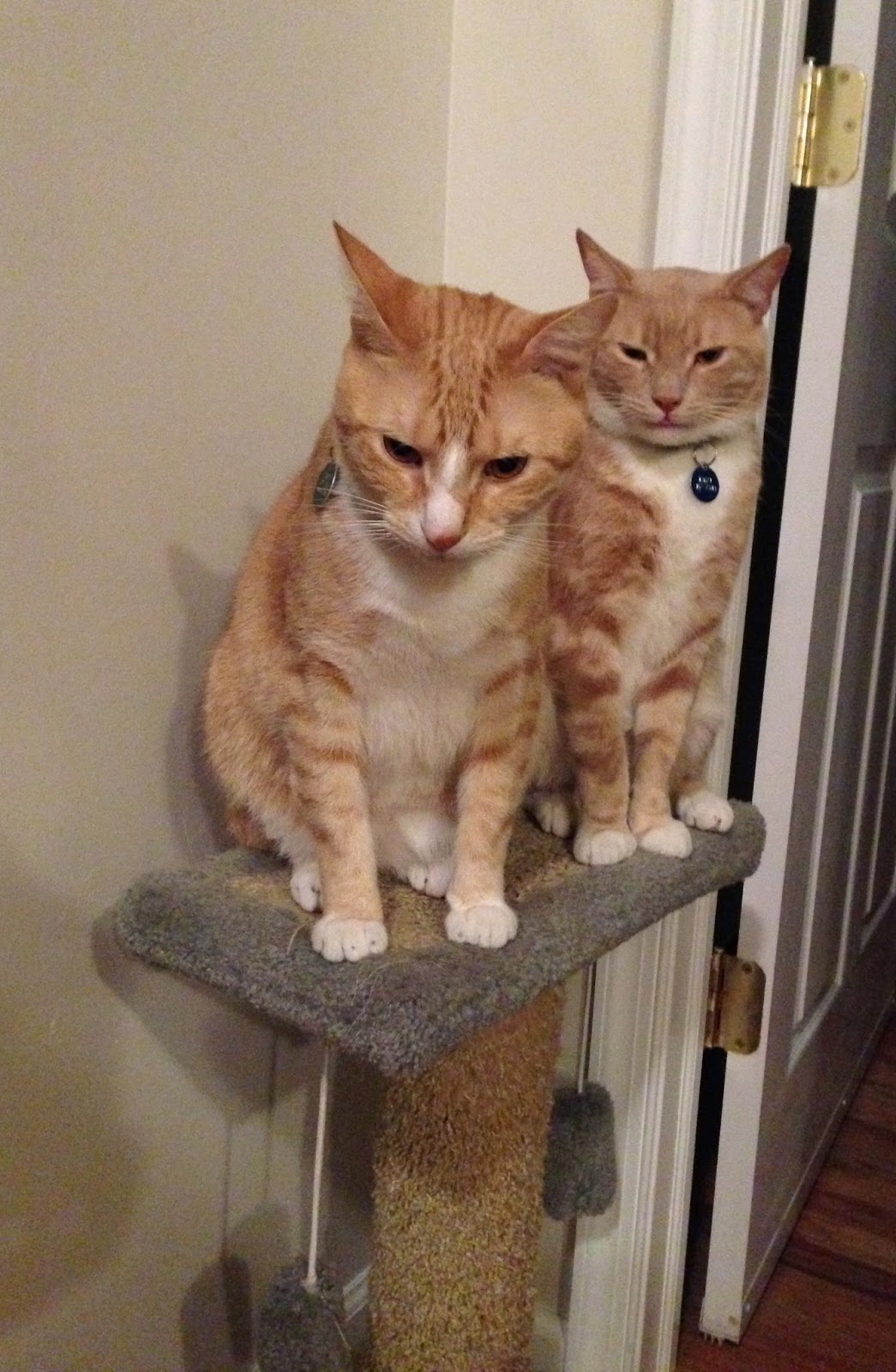 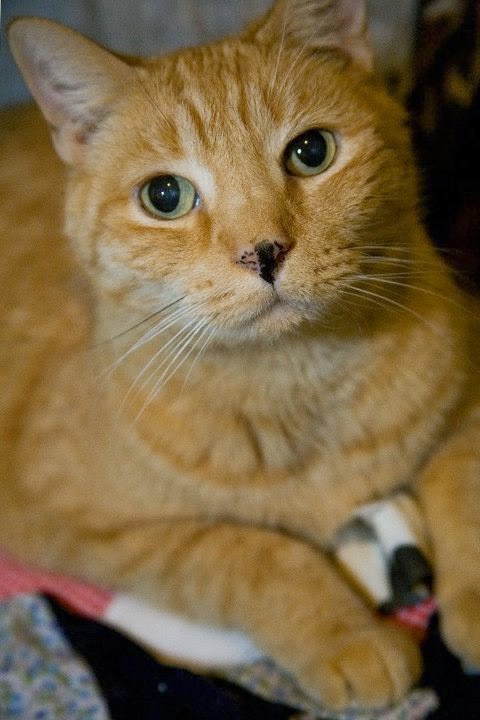